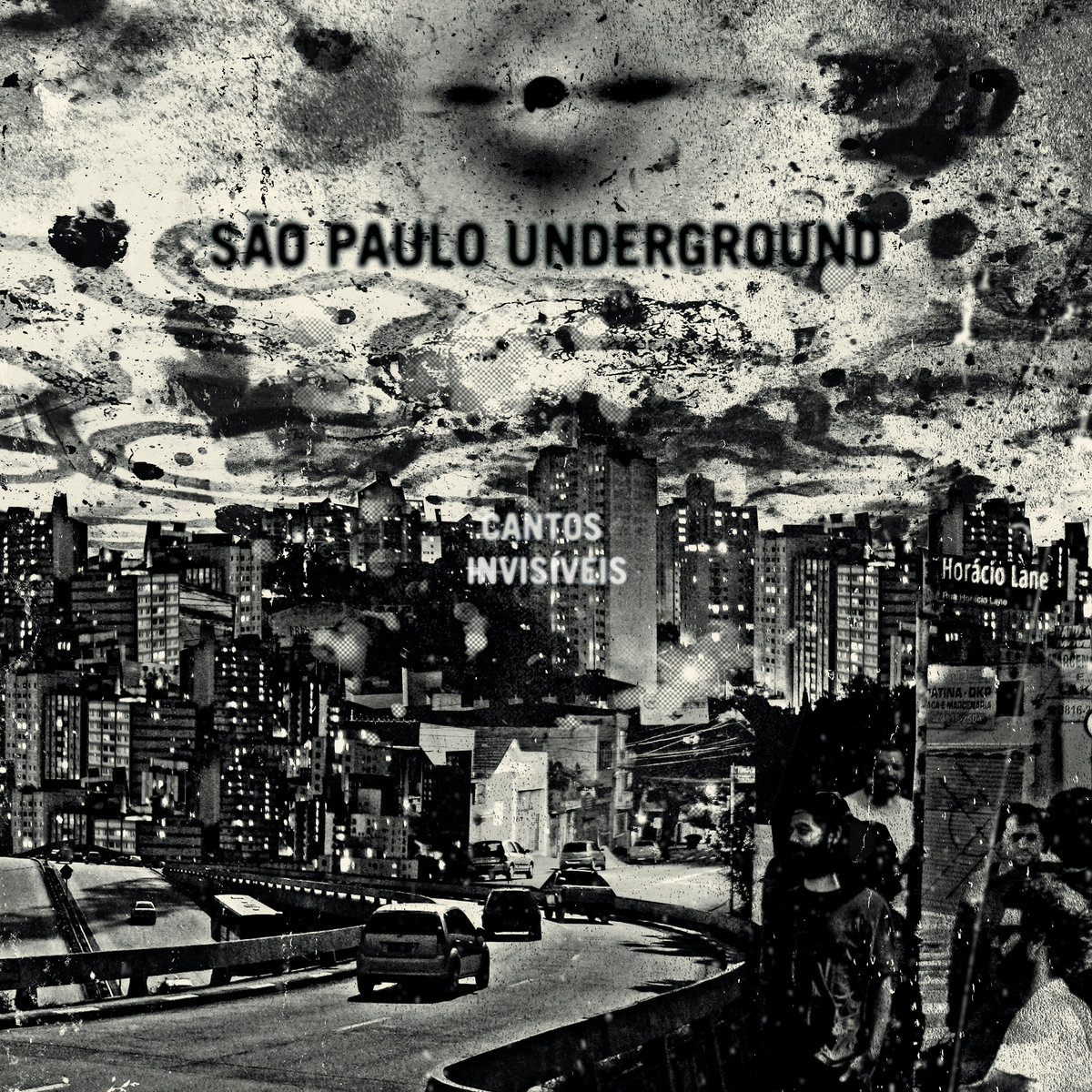 The title translates from Portuguese as 'invisible corners' or 'invisible songs' or 'disappearing corners or songs'. This music evokes the elusive nature of these songs, 'the way we make our music, always masking it in some kind of way, a disappearing through layering and sound manipulation,' Mazurek says. 'The songs kind of disappear in a way like a cloud of pink in the sky. We create atmospheres that cause form and melody to disappear, and to reappear'

"Cantos Invisiveis" is an impressive album.
Repetitive, hypnotic soundscapes, taking influences from all over the world.
Check it out.


Out on Cuneiform Records
http://www.cuneiformrecords.com/