For some reason or another, I never mentioned the vinyl version of Frank Zappa's "Feeding The Monkies...", so here it is.
CD got released in 2011, the LP in 2015.
The LP only includes the first three tracks that could be found on the CD. 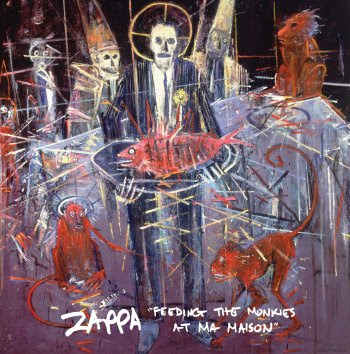