ULTRAPHALLUS - THE ART OF SPECTRES 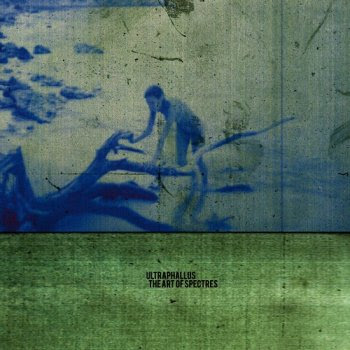 Belgian band Ultraphallus hails from Liège. "The Art Of Spectres" is their fourth album.

Ultraphallus defines their sound with some accents from different styles including Western Music, Death metal, Doom-Rock, Avant-garde Psychedelia and Electronic Soundtracks, as a tribute to Rock Culture.

I like this. There's seven dark and heavy tracks to be found on "The Art Of Spectres", including the band's rendition of 'Sinister Exaggerator', originally recorded by The Residents.

Available on CD and on vinyl !

Out on Sub Rosa
http://www.subrosa.net/en/catalogue/soundworks/ultraphallus.html