MURRAY MCNABB - THE WAY IN IS THE WAY OUT 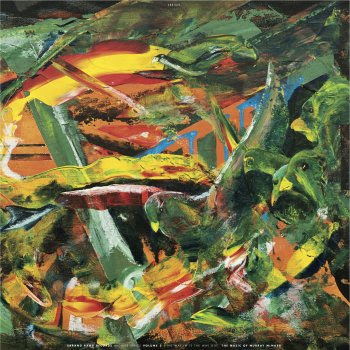 In the meantime, I received Murray McNabb's "The Way In Is The Way Out". A great album in a stunning package.
I mentioned the album a little while ago, saying that it included one of Murray McNabb's projects, Space Case, performing Frank Zappa's 'King Kong'.
Well, to be quite honest, FZ's 'King Kong' sounds great, but the entire album is amazing.

Data have been entered into the United Mutations Archives !

Info on how to acquire the digital album or the (limited to 250 copies) vinyl edition can be found on the Sarang Bang Records bandcamp site :