THE SOUND OF URCHIN - THE DIAMOND 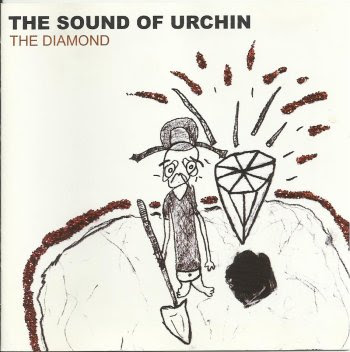 Privately released in 2003 and re-released on the Hybrid Recordings record label, "The Diamond" was the second album by Brooklyn-based The Sound Of Urchin.
At the time, the band featured Robbie 'Seahag' Mangano on guitar and vocals.
Apparently, one of Seahag's bandmates in Project/Object, Jordan Shapiro, joined the band on a regular basis for concerts.