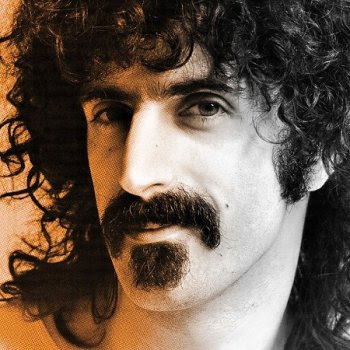 Dweezil Zappa keeps on performing his dad's music. An admirable initiative.
In the meantime, Ahmet Zappa is selling everything he can get his hands on to pay off the ZFT's debt. Not illogical as he wants to keep the ZFT alive.

Fabulous music and great stories (in the liner notes).
Amazing !!