In 1984, Steve Vai joined Alcatrazz, replacing Y.Malmsteen as their lead guitar player. Vai recorded an album and did a world tour with Alcatrazz.
Way back in 1985, one of these concerts got released on video in Japan.
Last year, the concert got re-released on DVD (in Japan) as "Disturbing The Peace Tour - Live In Japan 1984.10.10". 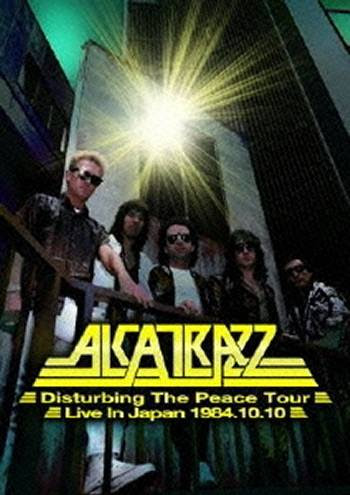