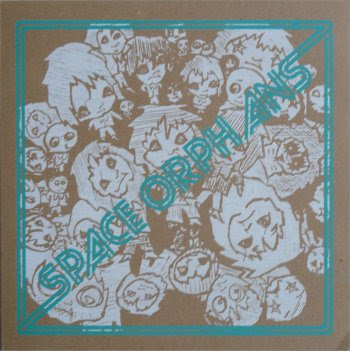 Space Orphans is
Up until today, the band has released one 7" and one album and it's this self-titled debut album that needs your attention.
Because it's good.
Energetic avant-garde, experimental rock music.

Originally released on vinyl, but also available as downnload from CDBaby (where you can also listen to some samples).