Belgium-based band Follia! combines folk and jazz.
They released their first album in 2004 and a second one in 2006.
A couple of months ago, a new album came out. 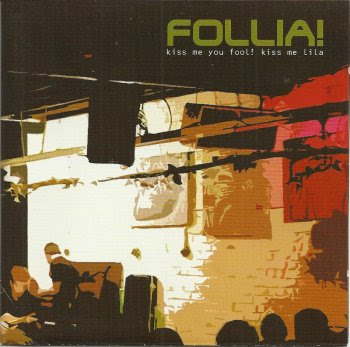 Follia! is a project by Johan and Pieter Decancq and by Sammy Lee Daese.
A bagpipe ! And flutes. "Kiss Me You Fool!" is a nice surprise and an excellent introduction to Follia!.
"Contemporary Belgian/Flemish folk(rock) performed on bagpipes, diatonic accordion, tamborine, violin; flutes, schalmei, piano, electric guitar, bass, percussion and drums." 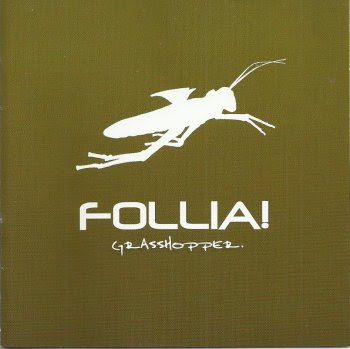 Follia!'s second album, "Grasshopper" is a cheerful successor to "Kiss Me You Fool!".
Catchy melodies, beautiful arrangements and a nice groove.
The album features Humble Gabor Vörös (Humble Grumble) on the guitar. 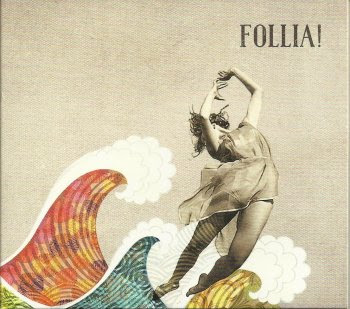 Follia!'s latest (and eponymous) album not only looks great but it sounds great as well. Rich sounds and arrangements, very melodic, highly varied.
The line-up has slightly changed. The new line-up features Indra Boone on vocals and Nicolaas Cottenie on violin.
Produced by Humble Gabor Vörös, who also takes care of the guitar parts.
There are more Humble Grumble links with Houni Isoherranen on bass and special guests Megan Quill and Liesbeth Verlaet on 'Dabba Dabba'.