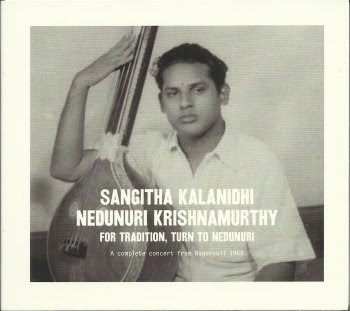 Let's kick off with a small part of the 1992 Frank Zappa interview by Don Menn and Matt Groening:


Groening: Let's talk a little bit about your reactions in non-Western music, like Indian music.

Zappa: I've always loved Indian music. There was even a period of my life when I thought, "I must go to India to hear this music." Then I heard how many needles they had to give you, and what kind of diseases were lurking for you over there. I decided, "Well, I'll just get the records instead." I like Indian music, and I like Bulgarian music a lot.

Menn: What about music from Africa? Do you ever listen to the tribal stuff?

Zappa: Yeah. I've heard it, but I'm... a lot of people are fascinated by the rhythm, but the rhythm of it is not so exciting to me. I'm not as interested in African music as I am in Bulgarian or Sardinian or Indian music. I think a lot of people listen to African music and want to consume it in the same way that they would consume a U.S. drum machine record. That fancy constant rhythm. And my taste in rhythm goes in other directions.

More recently, there was Jimmy Carl Black's autobiography, "For Mother's Sake", in which he said that Frank Zappa had the early Mothers practicing Indian rhythms for hours and hours.

Coincidence or not, but the Swedish Country & Eastern record label has just released the complete concert that Sangitha Kalanidhi Nedunuri Krishnamurthy (vocals), Pudukottai R. Ramanathan (violin) and Nellai P.S. Devarajan (Mridangam) did in Nagercoil, Tamil Nadu, in 1968.
Three CDs. Three and a half hours.

The Country & Eastern website added:
"For tradition, turn to Nedunuri - that is what the elders say". Sangeetha Kalanidhi Sri Nedunuri Krishnamurthy, is with his 80+ age one of the very few remaining great vocalists from the golden period of Karnatic music. In 1968 he was at the height of his powers and we managed to capture a full evening concert that lasted nearly four hours in Nagercoil in Tamil Nadu. We are extremely proud to release the complete concert in a 3-cd set. Soundwise this is a high quality release, a unique document from nearly 50 years ago with music that will delight the lovers of Karnatic music and win new followers for this art form, perhaps the greatest we have.

The perfect opportunity to get submerged.

"For Tradition, Turn To Nedunuri" is available from the C&E website:
http://www.countryandeastern.se/