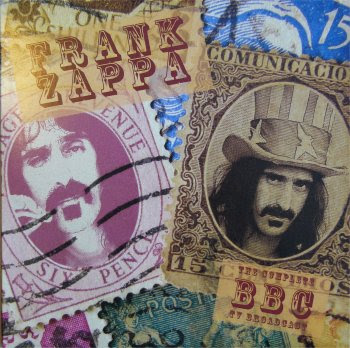 Here's another bootleg release. I found this one in July, I think. It's a 2LP set with the music that was broadcast on a recent BBC documentary, if I'm not mistaken.
2LP's: one on blue and one on mauve / lilla / purple vinyl.
As a bonus, the album included a CD entitled "Bamboozled By Circus Krone". I don't get the link with the vinyl album, but that's probably me...
The set was produced in a limited edition of 300 numbered copies. 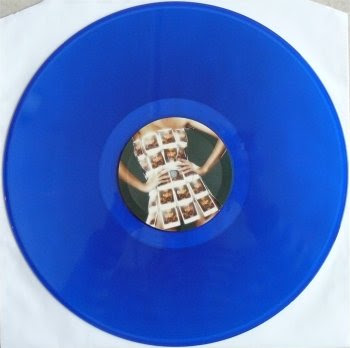 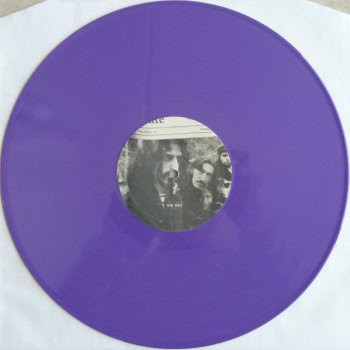 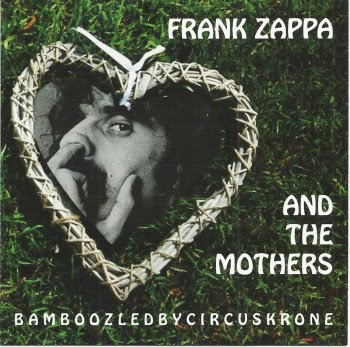