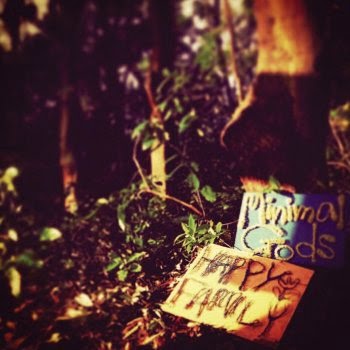 The story of the Happy Family quartet started in 1987 in Japan. Mixing heavy metal rhythms with jazz rock melodies, the band released their first self-titled album in 1995. Their second album, "Tosco", featured a new guitar player  and got released in 1997.
After about ten years and two album, Happy Family broke up in 1998. Lucky for us, the band got back together in 2012 and they just released a new album on the Cuneiform record label.