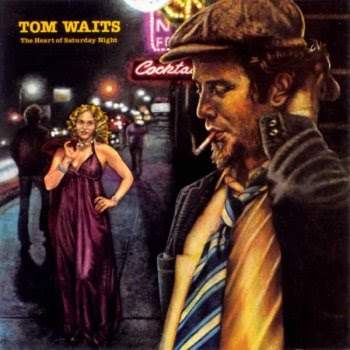 I added the data from Tom Waits' "The Heart Of Saturday Night" album to the United Mutations Archives.
I didn't remember that it featured Jim Gorden and Pete Christlieb.
Jim Gordon played the drums on Frank Zappa's "Apostrophe", also released in 1974. Pete Christlieb added tenor sax to "Run Home Slow", the soundtrack that Zappa wrote and recorded in 1964.