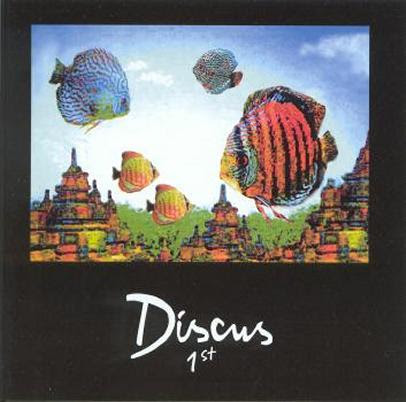 Indonesian prog-rock band Discus was one of the highlights of the latest Zappanale festival. The band had been announced a couple of times the last years, but this year, they were finally able to make it.
Discus played a well balanced and well rehearsed set at Zappanale. And I'm not even mentioning the gorgeous female singers...
I was glad that I was able to catch them live.

Discus' first album, "1st", got released in 1999, which is almost ten years ago. It's difficult to understand that the band only has two albums out...
"1st" is a very fine album. It mixes ethnic elements, lounge jazz, angular rock, and more. Despite a couple of weaker moments, the album also presents some of their best pieces.