MY SKINNY WONDERLAND - WHAT WENT WRONG? 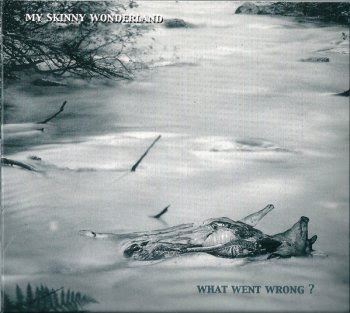 Philippe Tasquin is a Belgian musician, vocalist, composer and performer. In the early ninetees, he recorded a number of albums that could be considered musical comedies. Each album, each show, had to be a spectacle.
In 2002, he took the moniker 'Skinny' and together with Pierre Vervloesem and Didier Fontaine (A Group), he released "What Went Wrong?".

This is not your average record. Orchestral pop music, exotica, pastiche,...
A nice discovery.
And pretty bizarre artwork by Thierry Mondelaers !!