Here's the picture of the CD-release of the Zappa interview with Howard Smith from 1971.
It got released on CD in 2012. 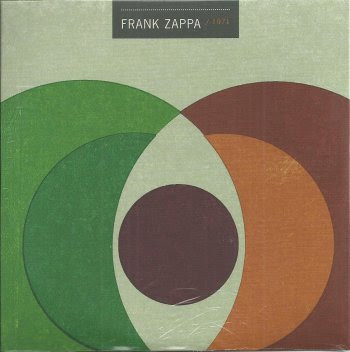 Album cover has been added to the United Mutations Archives :
http://www.united-mutations.com/z/frank_zappa/frank_zappa_oddities.htm