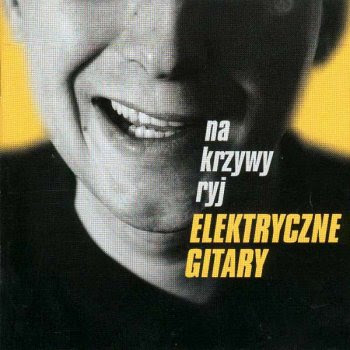 In 2016, Universal released a compilation box by Elektryczne Gitary. The box included two album : a best of (previously released in 2001, and the "Na Krzywy Ryj" album (from 1997).

The cover of the cardboard box : 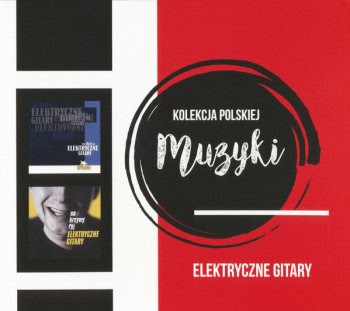