DEUS - IN A BAR, UNDER THE SEA 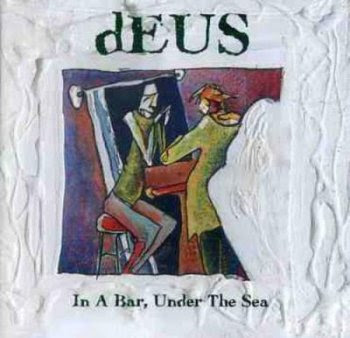 Twenty years ago, Belgian band dEUS released "In A Bar, Under The Sea".
A superb album. It was, and it still is.

One of the tracks on this album is called 'Roses'. The lyrics go like this :

Rose said "It's time to make a mess
This one's yours and yours is self obsessed
She's painting on my back a green tom, the Beefheart one
And she cuddles and she coos and she cuts the bullshit I confessed

The album got produced by Eric Drew Feldman, who had been part of Captain Beefheart's Magic Band (and who is performing with The Residents now).
Wonder what he thought of this.

Anyway, this album has some stunning artwork by Rudy Trouvé.
Reason enough for Universal to celebrate the 20th anniversary of this album with a beautiful picture disc set.
Soon on one of my wals. Somewhere. 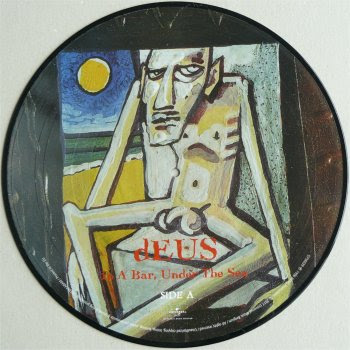 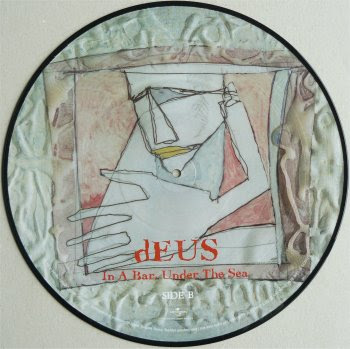 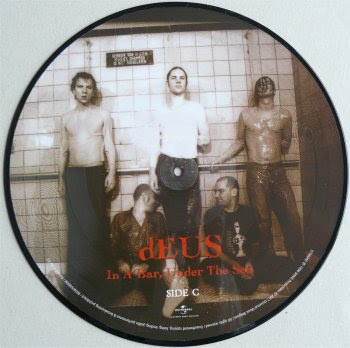