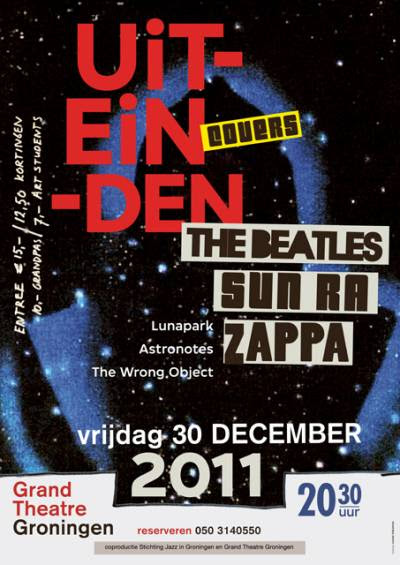 I was browsing the net for reviews (or more), but came back empty handed.
Here's a glimpse of what these bands are capable of.

The Wrong Object in Paris, with special guest Elton Dean

Joost Buis and the Astronotes at North Sea Jazz in 2007