The Knebworth Festival commemorative set that got published by the Bannisters around 2005, included a documentary (on DVDR) and a number of concert recordings (on CDR).
These concert recordings included shows by Tim Buckley, Peter Gabriel, The Tubes, Captain Beefheart, and Zappa.
Below are the covers of the Zappa albums that I know about. Pics have been added to the U.M. Archives.
There's also a similar set of Beefheart albums, but I haven't seen these. 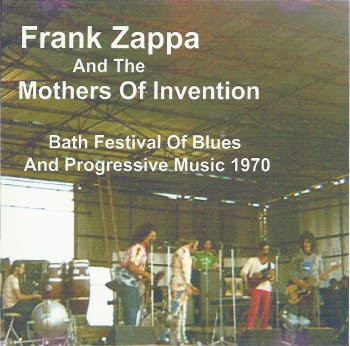 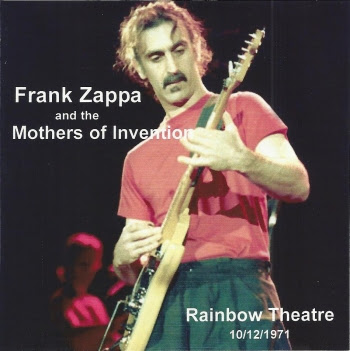 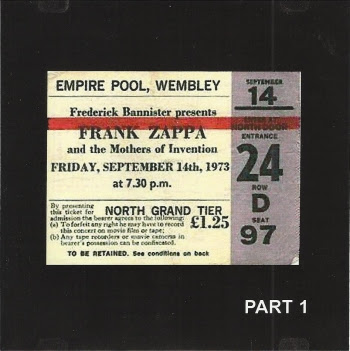 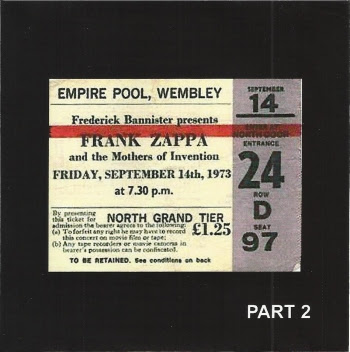 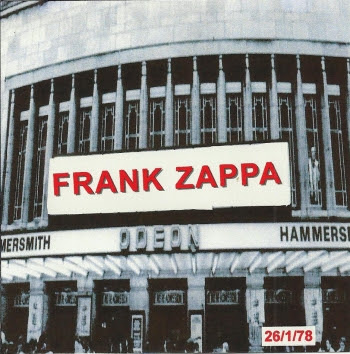 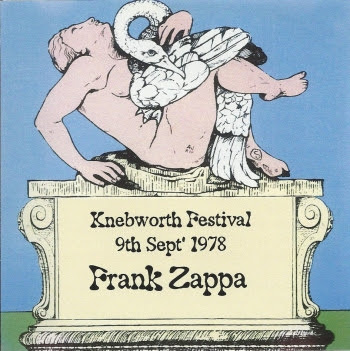