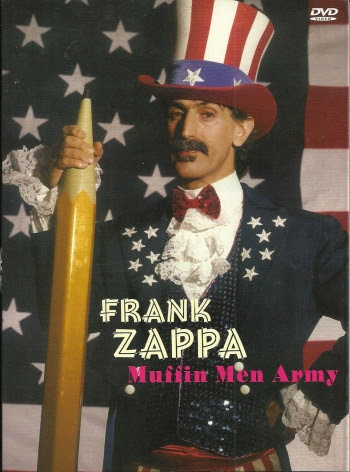 This Zappa bootleg DVD presents two concert recordings: an audience recording of the 1980/06/11 Paris concert, and a professional recording of the 1984/12/10 San Antonio concert.
The video quality of the Paris concert is not that good, but the concert itself was really good. The 1984 concert combines an OK image (although better copies should exist), a soundboard recording, and a great show.
If only the ZFT would release some concert recordings on video...