Belgian band Univers Zero started out in 1974 and quickly became an important representative of the 'Rock In Opposition' [R.I.O.] movement, performing 'chamber rock'.
The band broke up in 1987 but reformed in 1997.
Since 2004, the band has been touring again.

A couple of months ago, July 2015, the band performed at Zappanale.
I liked what I saw. I liked what I heard.
A perfect fit for a festival like Zappanale.
They ended their concert with Frank Zappa's 'King Kong'.
Perfect. 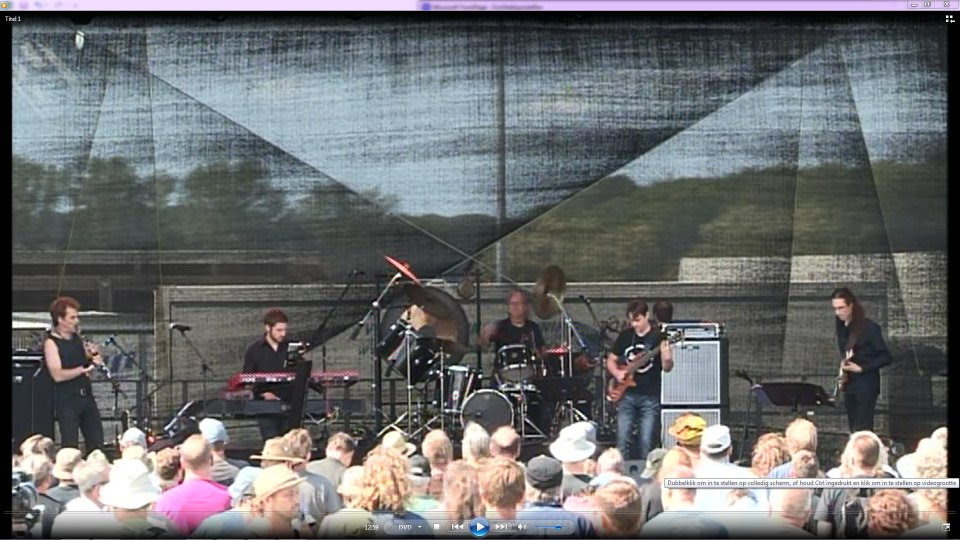 The concert got broadcast on german Rockradio.
A recording of this broadcast is available at Zappateers.

The concert also got recorded on video. A limited edition DVDR release was sold during the concert. 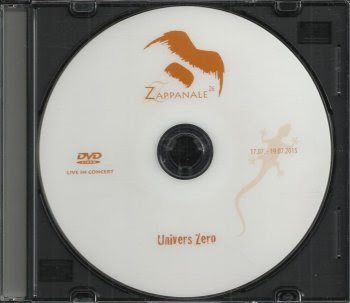