Roddie adds:
Twenty five years ago a group of scouse meffs (and some bloke from Oxford) decided to get together to play some tunes by Frank Zappa, as a one off gig to celebrate his fiftieth birthday.
Twenty-five years, a thousand plus gigs, twenty odd CDs, four(?) DVDs later and they're still at it.
Expect a few surprises, some older, fatter, greyer, uglier old gits, along with some lovely tunes, a few laughs, a nice chat and a bevvy. 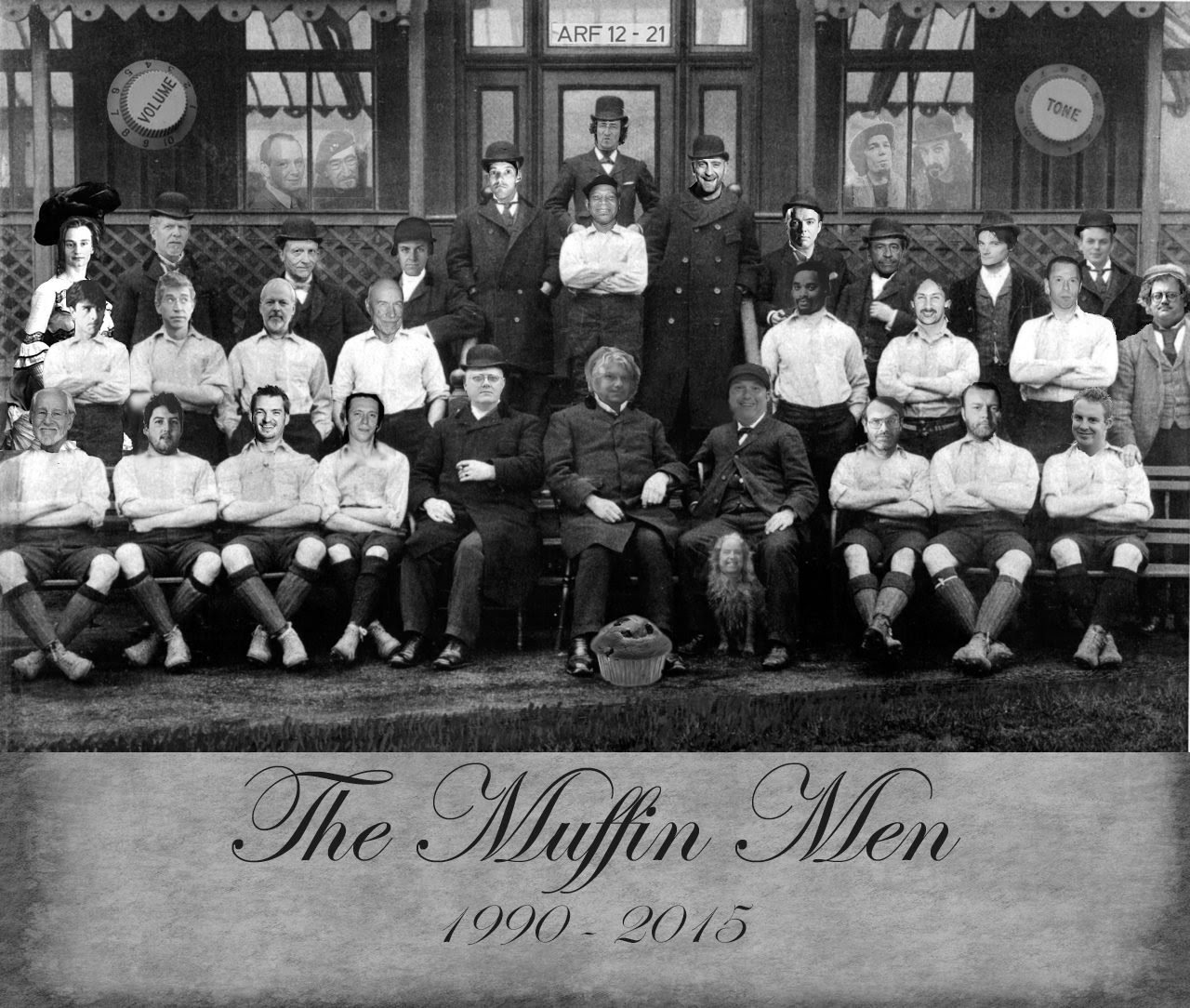