The Wrong Object is about to release two new albums : "Zappa Jawaka" and "Into The Herd".

"Zappa Jawaka" will be presented during the next edition of the Mosae Zappa Festival, November 23/24.

Here's the album covers (as posted by Michel Delville on Facebook) : 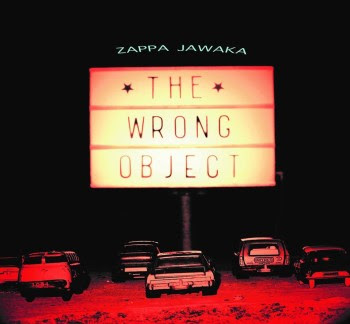 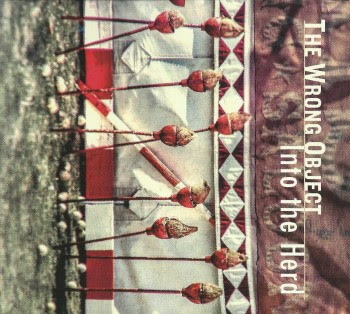 Email ThisBlogThis!Share to TwitterShare to FacebookShare to Pinterest
Labels: michel delville, others of invention, pierre vervloesem, the wrong object, zappa