CAPTAIN BEEFHEART - JUST GOT BACK FROM THE CITY 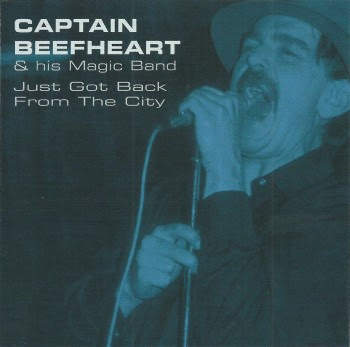 Last year, Greyscale released "Just Got Back From The City" by Captain Beefheart and His Magic Band. The album presents material from 1966 and 1967 !!

Pretty impressive, but...
If I'm not mistaken, Greyscale is some sort of division of Gonzo Multimedia. A rather obscure division.
A quick visit to www.beefheart.com revealed that "Just Got Back From The City" is in fact a re-release of the first disc of the"Grow Fins" box set.