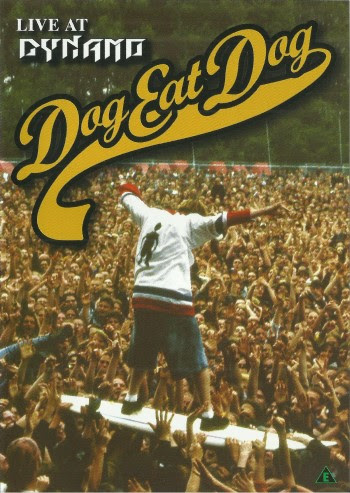 Dog Eat Dog recorded Frank Zappa's 'Why Does It Hurt When I Pee?' and released it as an extra track on their 1994 "If These Are Good Times" cd single.

The track got re-released on a couple of samplers, but there's also a live version available as their 1995 concert at the Dynamo Open Air Festival got released on DVD in 2005.