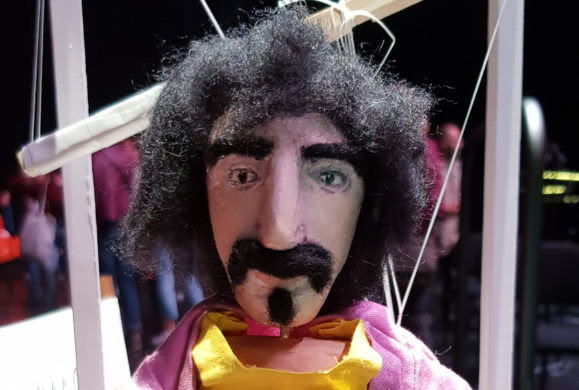 Last Friday we happened to be in Strasbourg. Not really a coincidence as one of the main events of the Musica 2018 festival was a performance of Frank Zappa's "200 Motels, The Suites" by the Orchestre Philharmonique de Strasbourg, Les Percussions de Strasbourg, The Headshakers, Les Métaboles, and by vocalists and performers

Contrary to previous performances that I had attended (Holland Festival in Amsterdam, Arf Arf Arf in Antwerp, The Rest Is Noise in London), the Strasbourg event was more brought as a play, as an opera as it were. The story was 'performed' by the vocalists and it got emphasized by a big screen that made it all very visible.
Extraordinary.
The musical part was simply amazing.
Vocals in front of the mix, rock accents by The Headshakers, powerful vocals by the Les Métaboles choir, and symphonic energy by the Orchestra and the Percussion Ensemble. 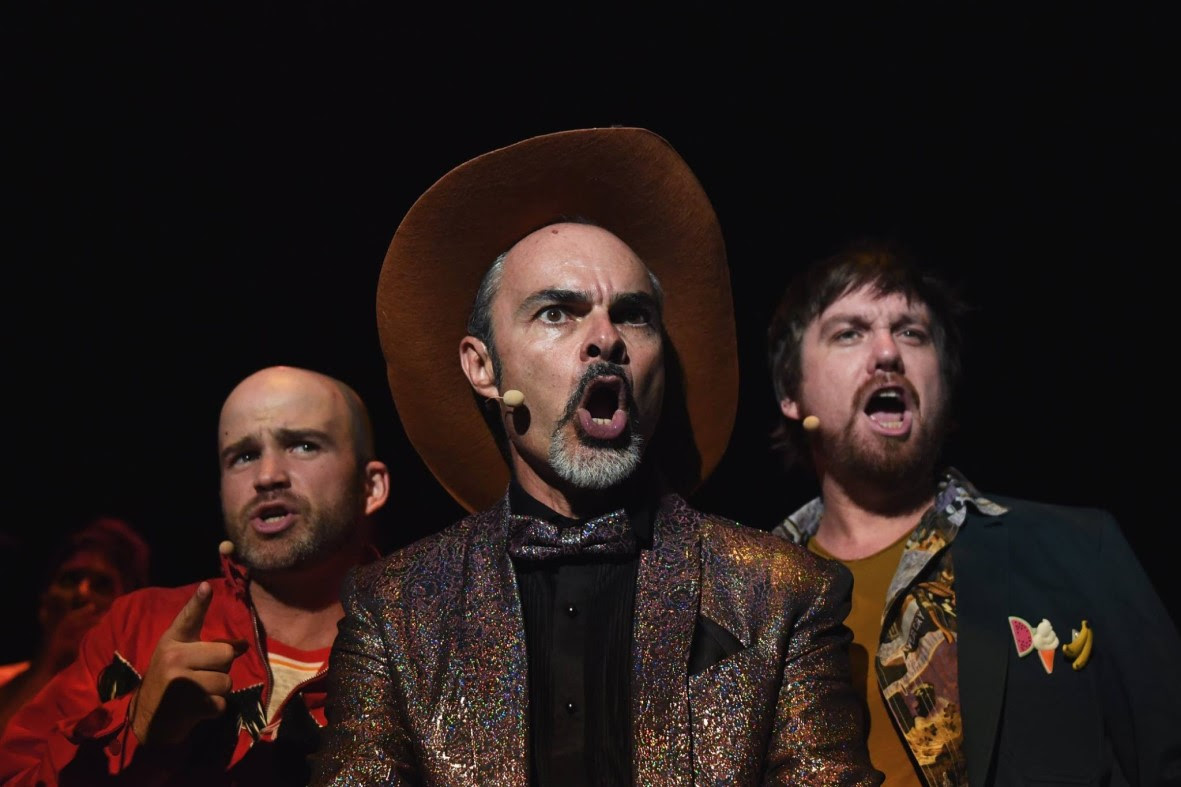 Tomorrow on Radio France.
Audience recordings on Dime and on Zappateers.
And next weekend live in Paris !