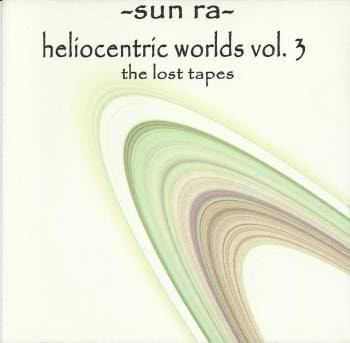 The original and first two volumes of "Heliocentric World" were both recorded and released in 1965. The recording of the session that was released on this album was found after 35 years and got released by ESP in 2005.

Here's 'Cosmic Chaos', from Vol.2, which should give you a bit of an idea.