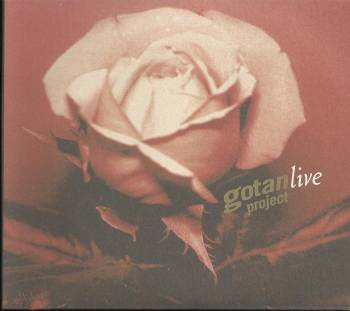 As the band performed 'Chunga's Revenge' in concert on a regular basis, it could be found on the 2005 DVD-release "La Revancha Del Tango Live". Contemporary tango. Great stuff.

For those of you who are into this kind of thing, the album also got released as part of the "Gotan Object" box. That's a box with the live album, a 7", a photobook, a dvd and a puzzle.
It looks like this: 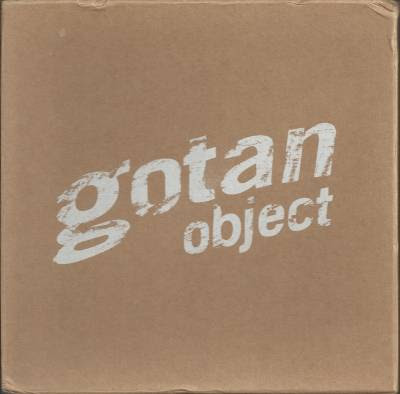