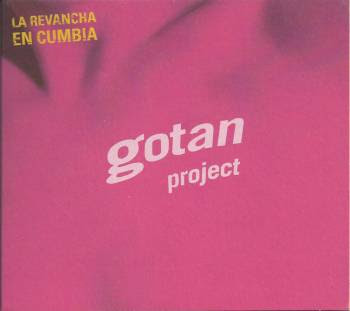 Celebrating the 10th anniversary of their "La Revancha Del Tango" album, the Gotan Project asked a bunch of DJ's to each remix one track of the original album.
The result is called "La Revancha En Cumbia" and it's just out.
Alex Krygier took on 'Chunga's Revenge'.

I like the idea of having each track remixed by a DJ, but the result does have some weak points...
This remix album was also made available in combination with the original album in a so-called "La Revancha Del Tango Limited Box Set Edition". Here's a picture of that box: 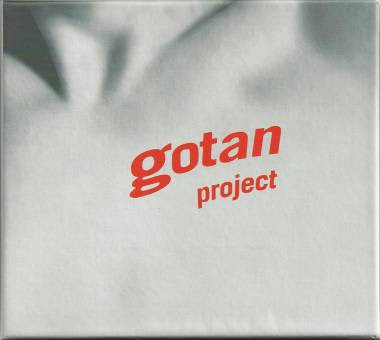