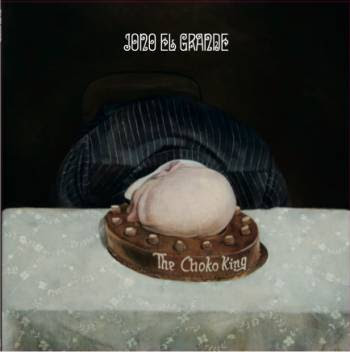 Norwegian artist Jono El Grande has just released a new album on the Rune Arkiv label. It features recordings from 1995 to 2008. Haven't heard it yet, but it should be sort of 'peek in the kitchen' of Jono El Grande. The vinyl release is limited to 300 copies. A CD-release (with one bonus track but without the extensive liner notes) is scheduled. 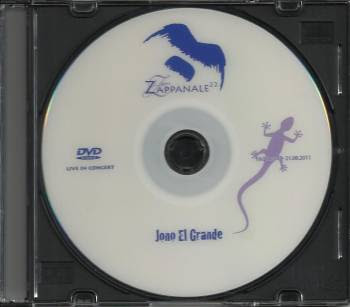