Tonlast will be returning to Zappanale in 2010 and Arend Zwicker was kind enough to answer my questions.

UniMuta: Hello Arend, I really like the Tonlast concept. Performing in a multi-media truck is an original idea. Do you have many opportunities to perform?

Arend Z. / Tonlast : We experiment a lot but we do not play that many concerts. Tonlast is more of an Art & Soundlab that tries to start a new project every year. And each year, that project gets performed at Zappanale.
With the truck, we're also collaborating to other art projects where the truck gets used by other artists.

UniMuta: Tonlast features three musicians: Henry Friedrich, Thomas Hofmann, and yourself. Are you involved in other projects as well?

Arend Z. / Tonlast : At the moment, it's just the three of us, but we're also doing other stuff.

UniMuta: I saw Chen Unst in 2007 with an improvised set over Beefheart samples, and in 2008 I saw Tonlast with Stanley Jason Zappa and Elliott Levin. Free jazz. Magical moments.
What should we expect this year?

Arend Z. / Tonlast : This year's show is made up of two parts. One of these parts has a more jazzy approach, while the other one is more minimalistic and has corresponding projections.

Sounds good.
& to give you a glimpse of the visual aspects of the performance, here are some pictures of Tonlast at Zappanale 2009.
Tonlast will be performing at the Kamptheater in Bad Doberan, and at the festival grounds.
If you're in for an adventure... 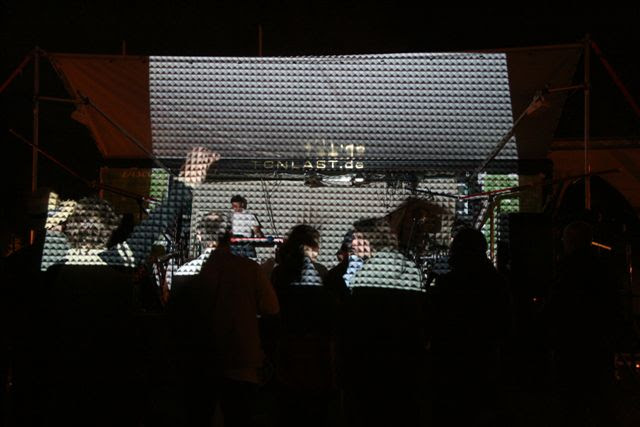 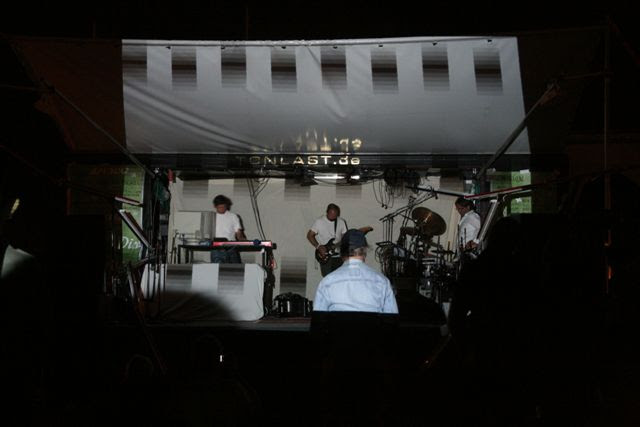 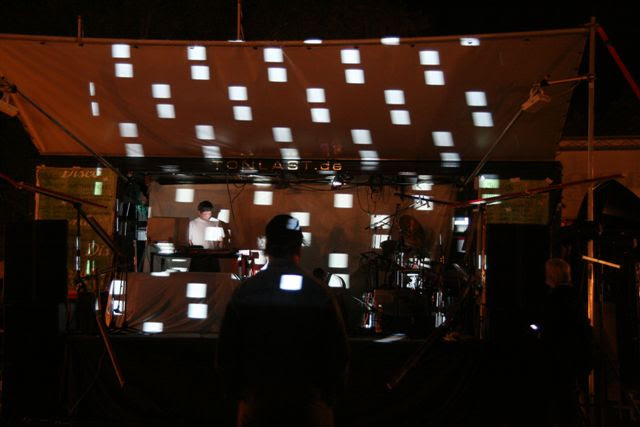 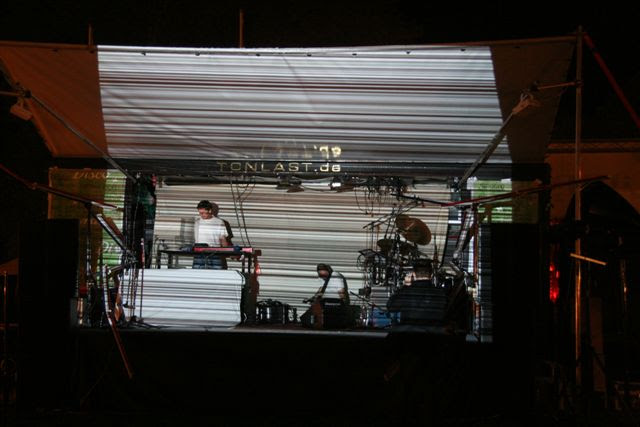 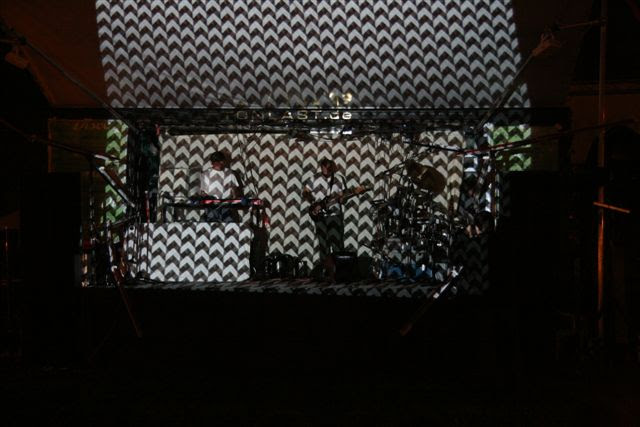