Project/Object, featuring Ike Willis and Ray White, did a small European tour last May.
A couple of recordings turned up on Youtube and on Zappateers. The one that you really need, is the Bremen concert from 2010/05/26. Part of the concert (the second set plus the encores) got taped on video and is being seeded over at the Zappateers site.

Check it out. This is a fabulous recording of a fine show.

a 165-minute audience recording of this show got seeded at Zappateers
http://www.zappateers.com/bb/viewtopic.php?t=19330
a 89-minute audience video recording of this show (2nd set & encores) got seeded at Zappateers
http://www.zappateers.com/bb/viewtopic.php?t=19335 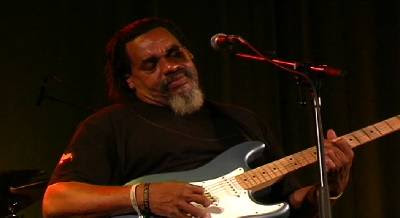 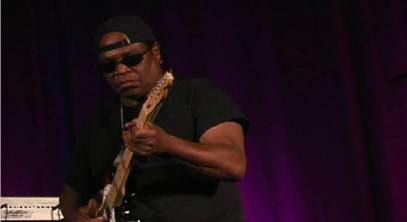 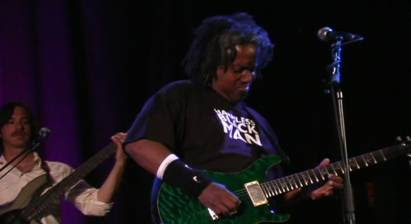 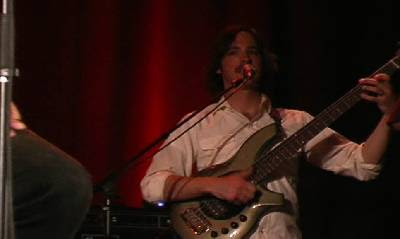 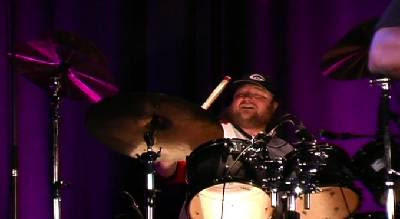 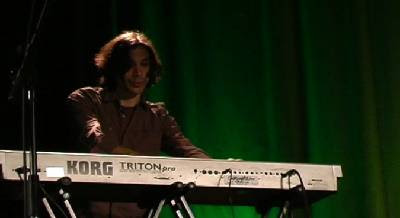