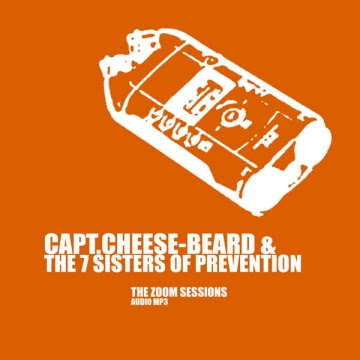 The mp3-tracks are taken from three fine concerts that the band did last year: The Melsele Park concert (July 2009), Zappanale (August 2009), and the Petrol Club in Antwerp (December 2009).

An impressive set of songs. All Zappa.
Long live The Captain, not to mention The 7 Sisters...