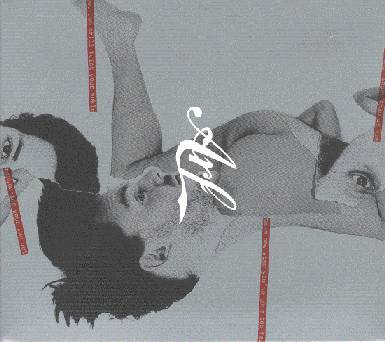 I've been a fan ever since I saw the trio perform at the Zappanale festival in 2004. These guys really kicked ass.

On this latest album, drummer Christian Specker has been replaced by Flavio Gallacchi. Stefan Strittmatter still takes care of the incredible guitar parts (and vocals !) while Beat Pachlatko is responsable for the pounding bass beat.
The music is still unpredictable. ARF stands for nice melodies on top of complex musical structures.

"003" is a very impressive, powerful album. It's quite unbelievable that these guys don't have a record contract !!

and just to prove to you how crazy these guys are: "003" includes two identical copies of the album. One to listen to, and one to give away to a friend...