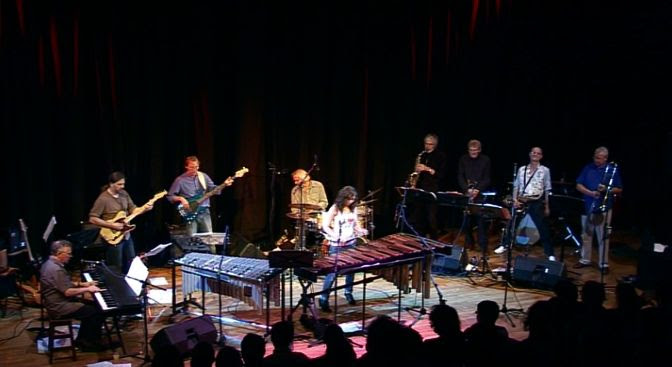 The Mother People are a UK band that perform the music of Frank Zappa.
They formed in 2008, playing the Zappa tunes in arrangements of Lewis Riley.