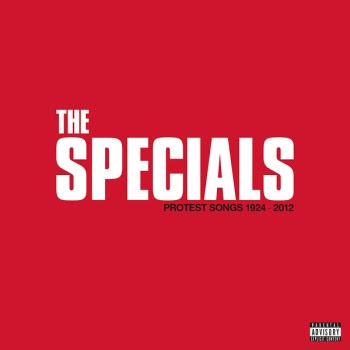 British band The Specials recorded Frank Zappa’s ‘Trouble Every Day’ and released it on their “Protest Songs 1924-2021” album, a collection of cover versions.

Lots of different edition can be spotted.
There was a signed edition available through amazon, at least two versions with different artwork (black letters on a white background), a red vinyl version with a bonus 7", a yellow vinyl version,...
The CD has been issued in a jewelcase and as a digipack but there's also a 'deluxe' digipack that comes with two bonus tracks (the same as the 7” that got released as a bonus with the LP).