After having produced a chronical discography on the subject of Frank Zappa in 1994, Christophe Delbrouck continued with an impressive trilogy book set that started in 2003: 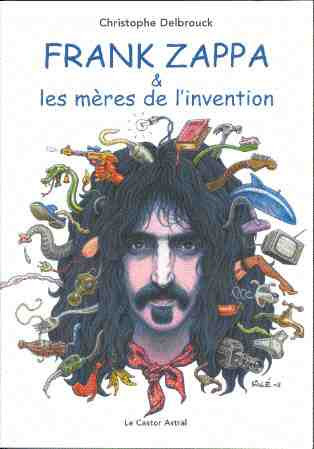 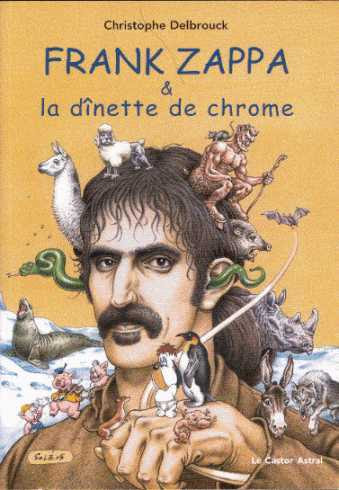 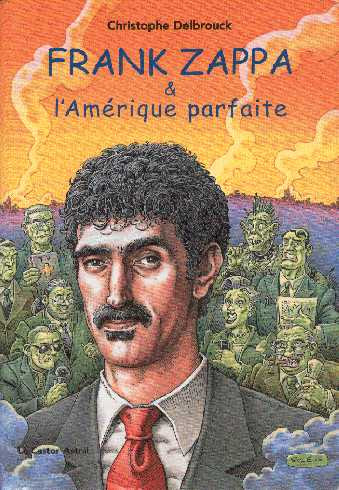 Starting in 2014, the three volumes were re-released as pocket books. 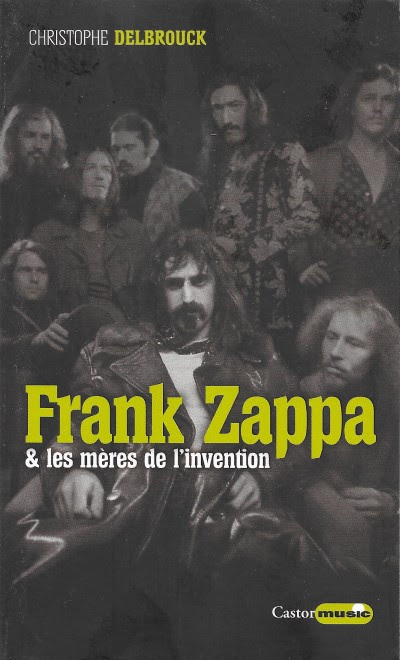 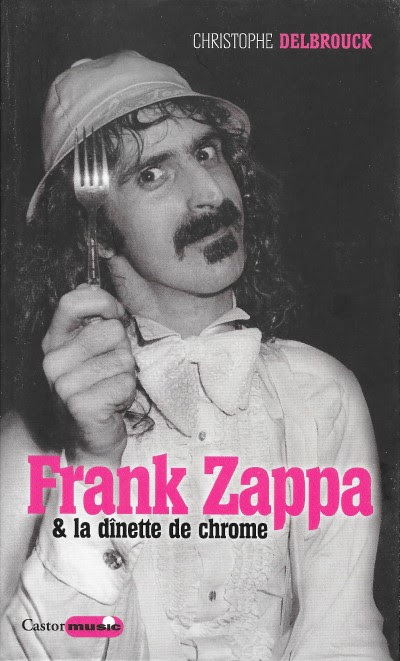 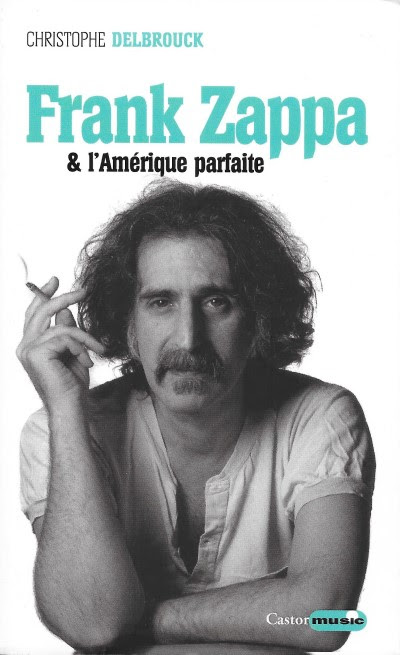 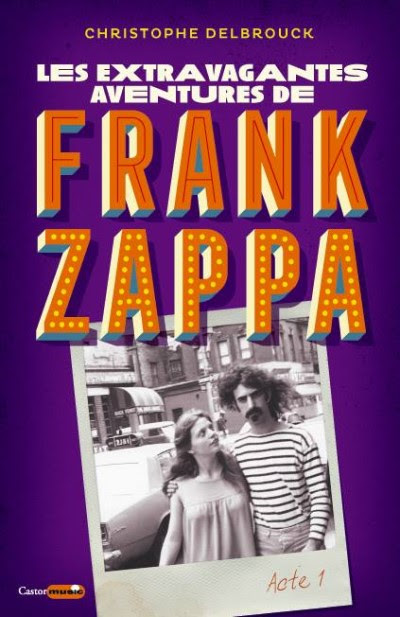 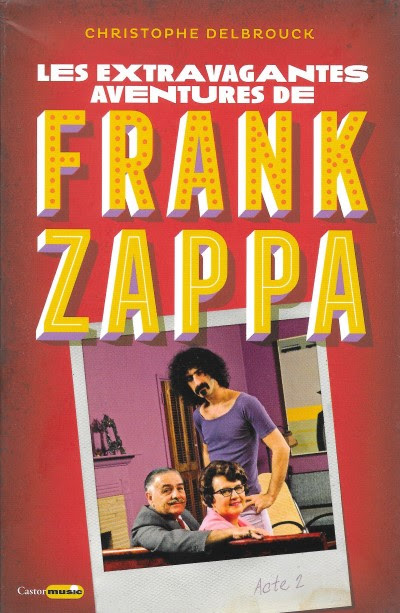 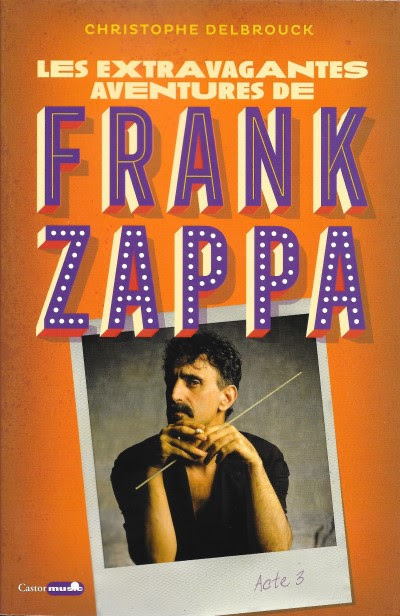