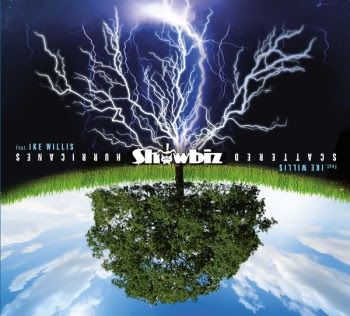 The album features Ike Willis on guest vocals on 'Couch Potato' and Ossi Duri's Martin and Ruben Bellavia on tracks 7 and 8.

Guitarist Filippo Bellavia is the father of Martin, Ruben and Emanuela (who sings backing vocals on track 1). In 2008, Filippo released his "Zappa In Blues" tribute

The album ends with three cover versions : Bob Dylan's 'All Along The Watchtower', Frank Zappa's 'Black Napkins', and Peter Frampton's 'Do You Feel Like We Do'.

Love the guitar !!
A great addition to The Others Of Invention !!

Released on the LaZaRiMus record label.
Check it out!