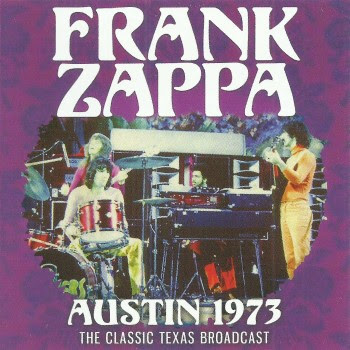 An eighty-minute soundboard recording of this (excellent) show circulates and can be found on Zappateers.
Zip City Records has released it on CD.
I don't really understand why there's a picture of the 1971 band on the cover, and one of Steve Vai and Frank Zappa on the back cover of this album, but that's probably me...