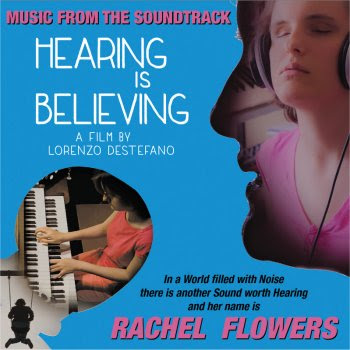 The soundtrack of the documentary about Rachel Flowers has been made available on CD.

Rachel became known through a number of YouTube movies where she performed some great music, including a couple of Frank Zappa tunes.
Shortly thereafter, she got invited on stage during a Zappa Plays Zappa concert.
The recording of Rachel with the Dweezil 'ZpZ' Zappa band perfoming 'Montana' is the closing track on this soundtrack.
Nice.