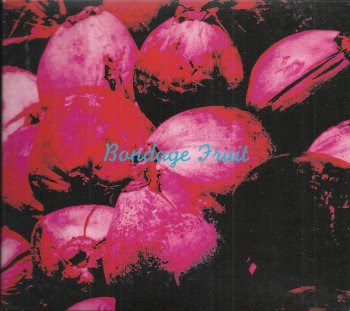 Japanese band Bondage Fruit released their first album in 1994.
Led by guitarist Kido Natsuki (Kiki band, Korekyojinn), the band released six albums between 1994 and 2005.
These albums are not really easy to find, but they're worth your while.

This is pretty amazing music.
Data of this first album has been added to the United Mutations Archives.