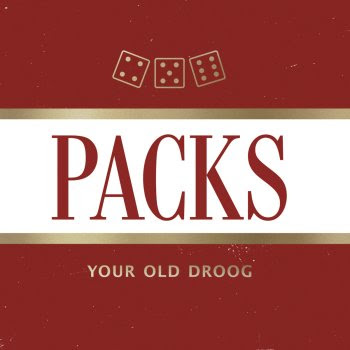 I mentioned Your Old Droog a couple of months ago already as I had found out that he sampled Frank Zappa's 'The Pig Music' in his 'G.K.A.C.' song on his "Packs" album.
In the meantime, data of this CD have been added to the United Mutations Archives.
On an additional note, I'd like to mention that the album has been released on vinyl as well.