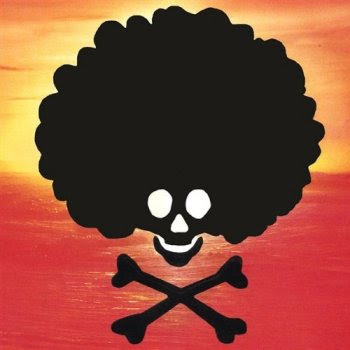 Matt Juknevic's Insidious Rays recorded their first album in 2003. The band was based in Bethlehem, PA, and featured David Johnson on bass, who at the time was also playing Frank Zappa's music with Project/Object.
Special guest on lead guitar on one of the tracks on "More Songs About..." is none other than Robbie 'Seahag' Mangano, who was also part of Project/Object...

The band recorded a second album in 2005 and released another album (with another line-up)  in 2015.

I don't know when the below clip got recorded, but it looks like the band also had Frank Zappa's 'Magic Fingers' on their setlist.

Email ThisBlogThis!Share to TwitterShare to FacebookShare to Pinterest
Labels: others of invention, seahag, zappa