King Crimson is about to release another album in their 40th anniversary edition series, combining the original album with extra material, released on a CD and an audio DVD. 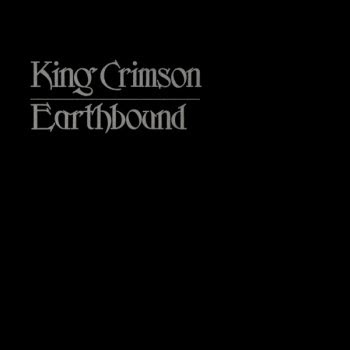