KING CRIMSON TO TOUR YURRIP IN 2018 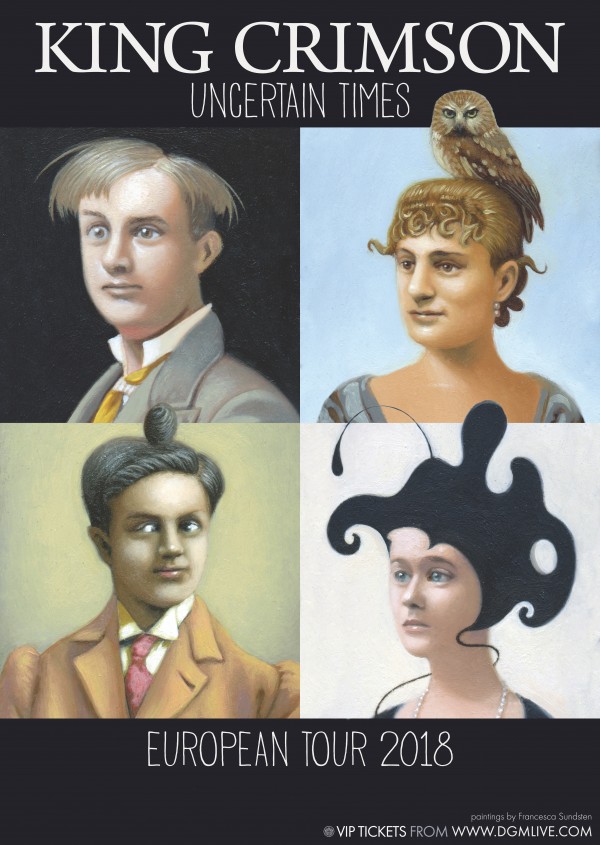 With three drummers, Pat Mastelotto, Gavin Harrison and Jeremy Stacey, as well as the return of multi-instrumentalist Bill Rieflin on keyboards, guitarist and original founding member, Robert Fripp states that this “double quartet formation” is likely to make more noise than ever before. Rounding out the eight piece line-up are guitarist and vocalist Jakko Jakszyk, long-time bassist Tony Levin, and saxophonist and flautist Mel Collins, who was a mainstay of Crim from 1970-1972. The band’s packed three-hour shows draw on material from all periods of their history, including six historic tracks that Crimson have never played live before, as well as new arrangements of Crimson classics – “the music is new whenever it was written” – and, of course, a healthy dose of new material, including the compositions for three drummers, which are a regular highlight.