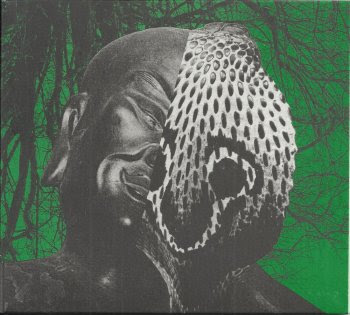 Did I already mention the brand-new Millionaire album?
In times where one gets satured by info by e-mail, by facebook, by twitter and whatever else, it's hard to differenciate the informative messages from the garbage. Let alone keep track of the interesting info.
The large quantity of info also causes today's news being old news tomorrow.

So let me get back to the new Millionaire album.
"Sciencing" is a very impressive album. I've been playing it a lot the last couple of weeks.
Straightforward, contemporary rock.
The album has 12 songs on it and they're all quite different although they all bear the Millionaire signature.

The biggest surprise was the opening track, 'I'm Not Who You Think You Are'. The guitar solo (near the end of the song) sounds like it's played by Frank Zappa. Wow. Didn't expect that !