THE ROXY BY PROXY LICENSE

You might recall that a little while ago, the Zappa Family Trust offered a license for the "Roxy By Proxy" album.
At first, I thought that some freaks would pay the 1.000 US $ just to put the "Roxy By Proxy" CD master in a frame and on their wall, but it seems that some of the people that went along with the ZFT on this endeavor are actually producing copies.

As far as I understand it, the licencees are only allowed to change the CD label. All the other artwork has to remain the same. 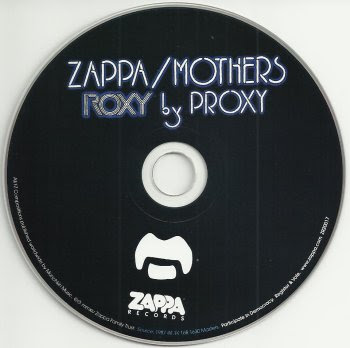 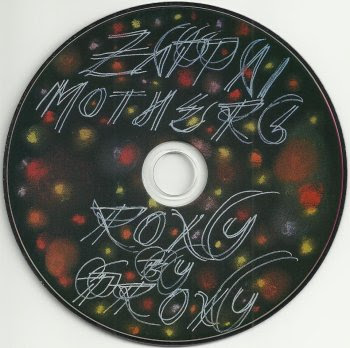