Yesterday, The Residents released "Wonder Of Weird".
The 2CD-set is a recording of last year's Amsterdam concert.
It's a limited edition of 400 copies. 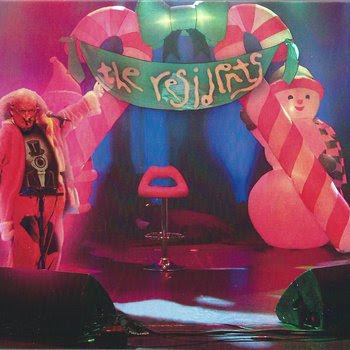 Next up is a re-release of the famous "Santa Dog" 7" vinyl single, and a re-issue of the "Residue" vinyl album.
Both on the Superviaduct label. 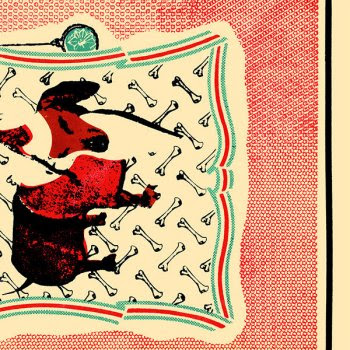 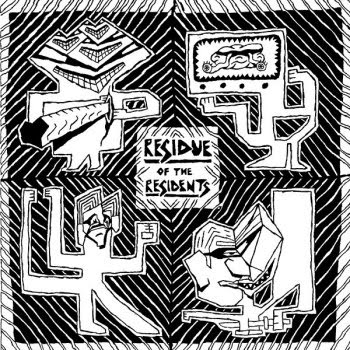 In the meantime, MVD will be re-issuing "Whatever Happened To Vileness Fats / The Census Taker". 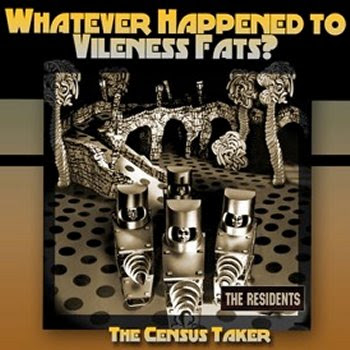