THE RESIDENTS - DEMONIC ! LIVE IN OSLO ! 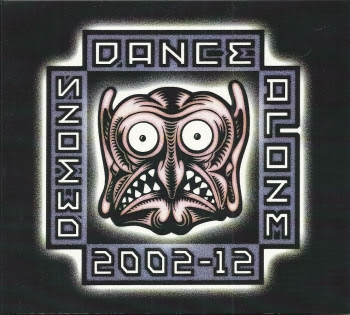 Following The Residents and their various releases is turning out to be a full-time job... It has only been a week or two since "Lying Horse Rock" and here's "Demonic !  Live In Oslo !".
As the title suggests this album brings us the February 27, 2003 concert in Oslo, Norway.
I saw the same concert around the same time in Brussels, at the Kruidtuinlaan. I still have vivid memories of it and consider it one the best Residents shows that I ever saw.
The "Demonic" package includes a 2CD audio set, plus a seperate DVD. Part of the concert got broadcast on Norwegian TV and that's what's on the DVD.
Beautiful. Out of this world, as we say on my planet.

"Demonic!" is another limited edition. It's being sold by The Residents throught their ebay shop. In batches, so you need a bit of patience (and luck), but it's worth it.

Here's the album cover of the DVD: 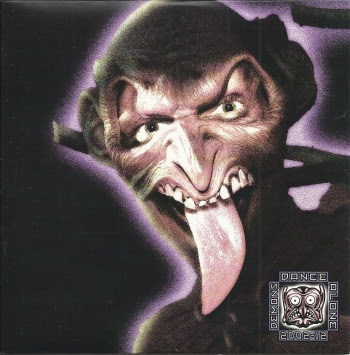 And here's the most beautiful track of the lot, the hypnotising 'Wonderful'.
Nolan Cook on guitar !!